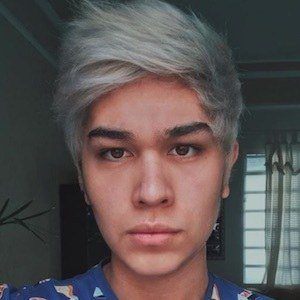 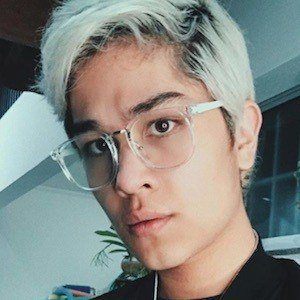 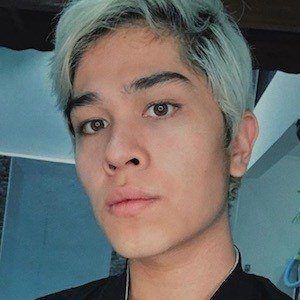 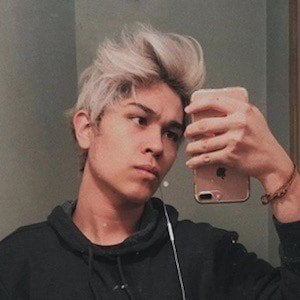 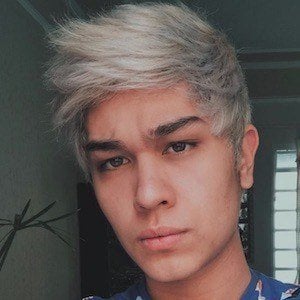 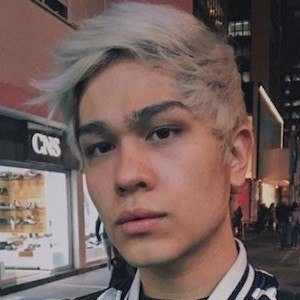 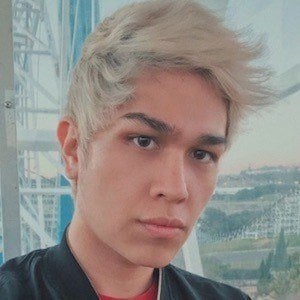 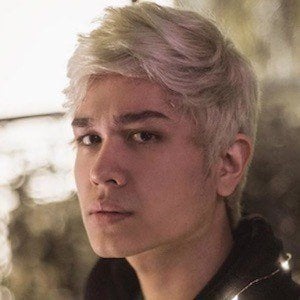 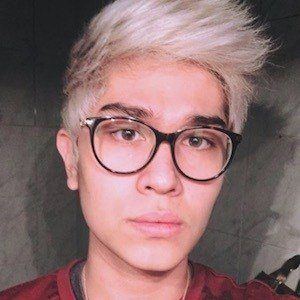 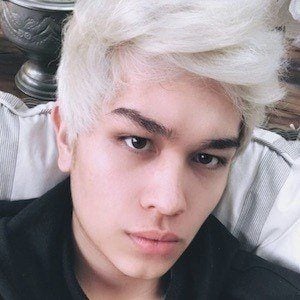 Brazilian vlogging personality who is widely known for his eponymous YouTube channel. He has earned popularity there for his personal vlogging, as well as travelogues, challenges, and original vocal song covers. He was also popular on musical.ly, earning his verification crown in January 2017.

He has amassed more than 800,000 subscribers to his YouTube channel. One of his most popular videos there, "GRINGOS PROVANDO DOCES DO BRASIL," has earned more than 1 million views.

He is half Japanese and half Brazilian. He was raised in Brazil until the age of 12, when he moved with his family to Japan.

He is good friends with fellow social influencer MoriMura.

Haruyuki Ozawa Is A Member Of