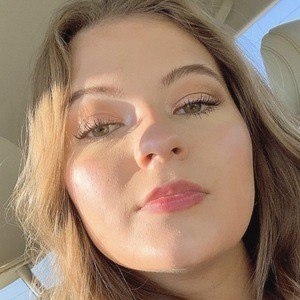 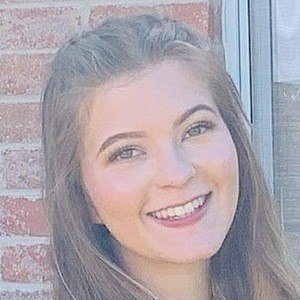 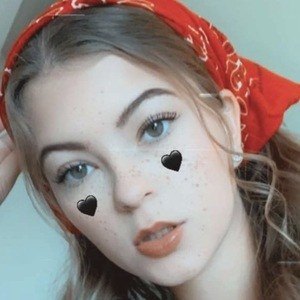 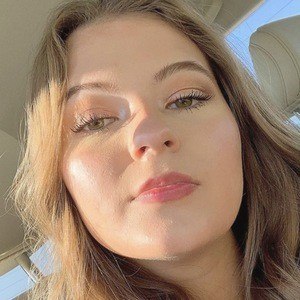 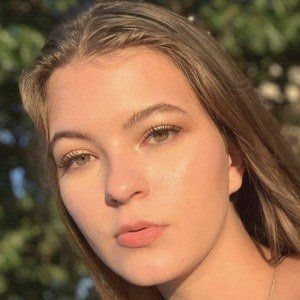 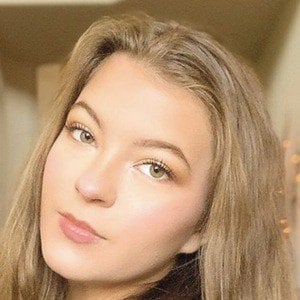 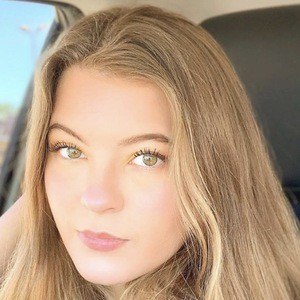 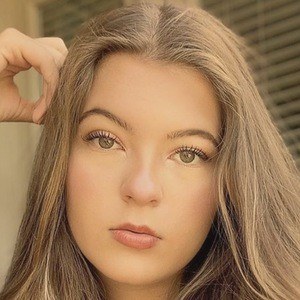 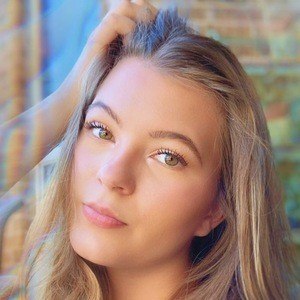 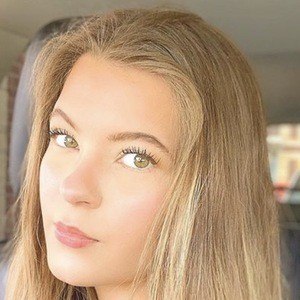 Short form video creator who has gained fame for her theainsleesmith TikTok channel. Her text-in-video montages, lip-syncs and short sketches often revolving around her life as a teen mother have helped boost her to more than 33 million likes.

She has amassed more than 650,000 followers on TikTok.

She has two sons named Everett and Elias. She ended her engagement with her fiance in April 2020. In March 2021, she became engaged to her boyfriend.

She created a montage set to Noah Cyrus' song "July" on TikTok.

Ainslee Smith Is A Member Of