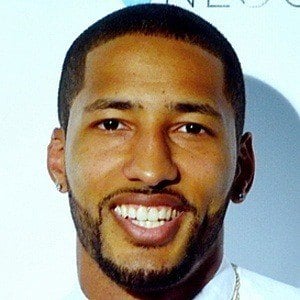 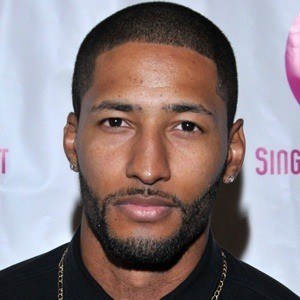 Model and actor who's been represented by TAG Models. He appeared in an episode of Tosh.0.

He graduated from Washington State University in 2011.

He and Keith Powers are both male models originally from California.

Aire Justin Is A Member Of