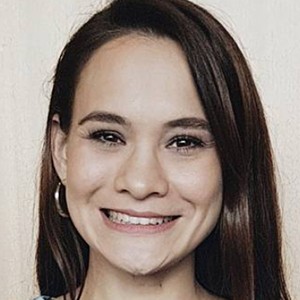 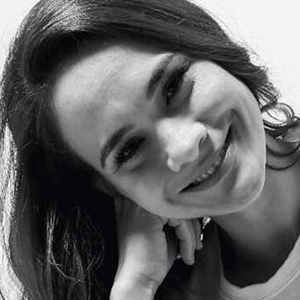 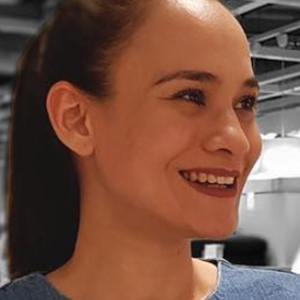 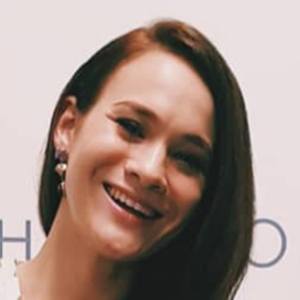 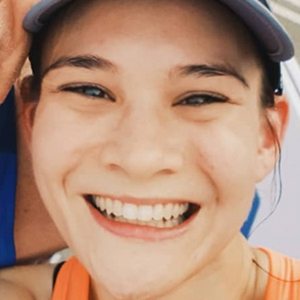 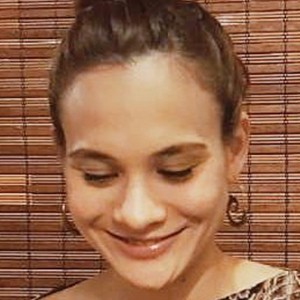 Malaysian actress and television host whose acting credits include films like 2006's Bujang Senang and series like Realiti. She is known for her hosting duties on Double Exposure, So You Think You Can Dance and more.

She got her start in the entertainment business by appearing in a commercial for Pepsi in 1998.

She is the co-founder of the entertainment company SinclairFalak Sdn Bhd, famous for its Acting Saved My Life! workshop.

She married Sheikh Abdul Shahnaz in 2006. She has two brothers, one of whom is actor Ashraf Sinclair.

She co-starred with Fasha Sandha in Bujang Senang.

Aishah Jennifer Sinclair Is A Member Of