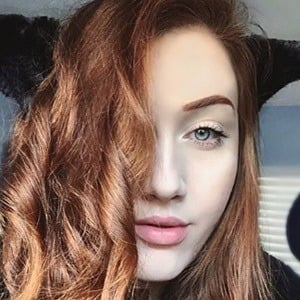 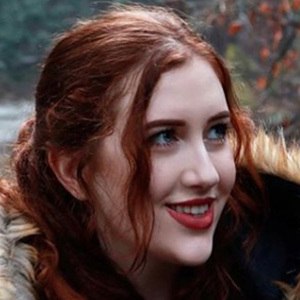 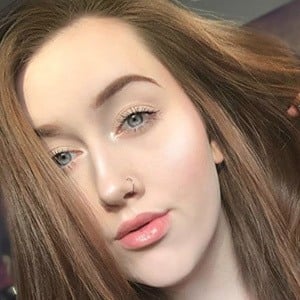 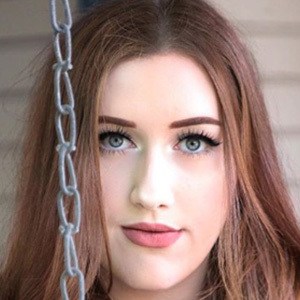 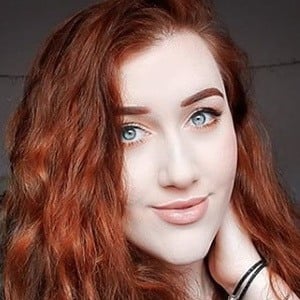 Social media personality who rose to fame by sharing comedy, lip sync, and cosplay content on her eponymous LIKEE account. She has gone on to garner more than 900,000 followers on the short form video platform.

She cosplayed as Little Red Riding Hood for a series of photos taken in 2014.

As an avid gamer she occasionally streamed content from the multiplayer video game Overwatch.

She has a sister named Sharayah Noel.

Aisling Rose Is A Member Of