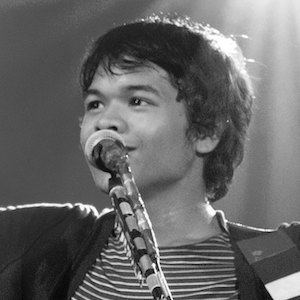 He began to learn how to play guitar at the age of 12.

He and his family launched the record label Kasi Gegar Entertainment Sdn Bhd.

His family was extremely supportive of his music career and helped him publish his first several albums.

In June 2017, he performed alongside Dayang Nurfaizah.

Aizat Amdan Is A Member Of