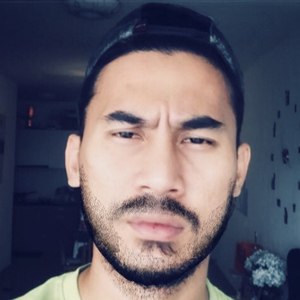 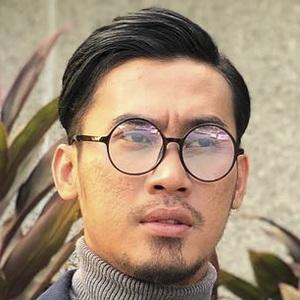 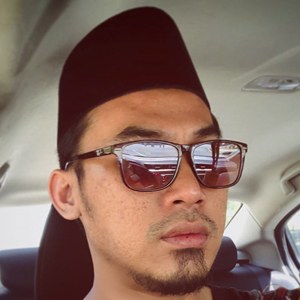 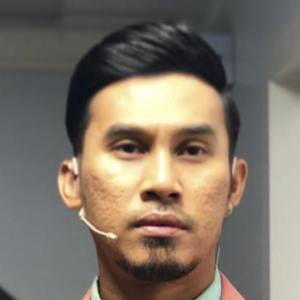 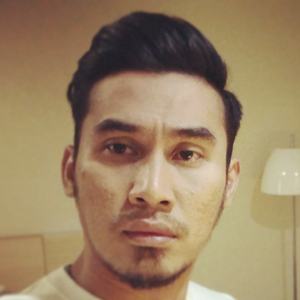 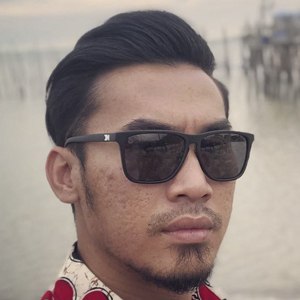 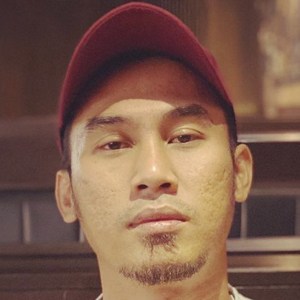 Also known as Jiggy, he is a comedian and actor who has been a television and radio personality. His jiggymasin Instagram account has earned more than 550,000 followers. He appeared in the 2019 Indonesian film Zharfa.

He has been featured on the cover of Men's Health magazine. He was part of the radio team at 107.9 in Klang Valley. He has partnered with health product companies for sponsored ads on his Instagram page.

He is from Malaysia.

In 2019, he posted a photo with Jihan Muse in a forest. He has a younger brother.

Aizat Nazri Is A Member Of