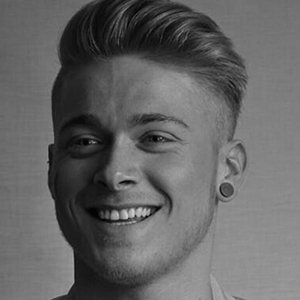 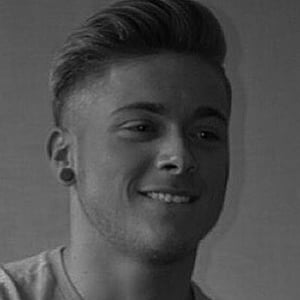 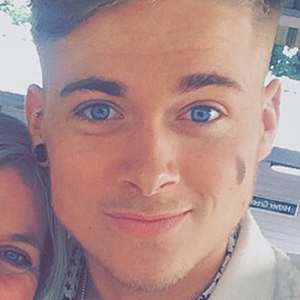 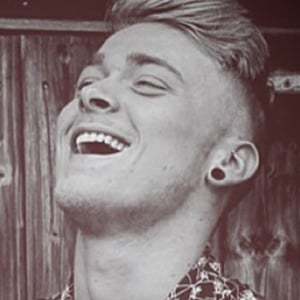 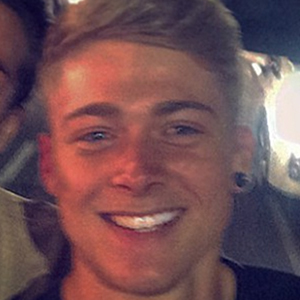 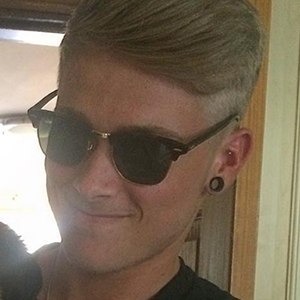 Singer and dancer who rose to fame competing on the debut season of BBC's Let It Shine.

Prior to competing on Let It Shine, he first auditioned for The X Factor in 2015 as a member of a boyband.

He has an older sister named Colette.

He was judged by Gary Barlow, Martin Kemp, and Dannii Minogue on Let It Shine.

AJ Bentley Is A Member Of