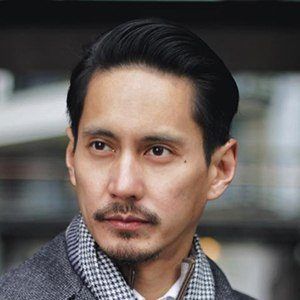 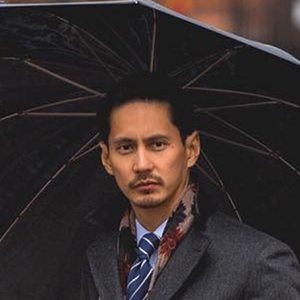 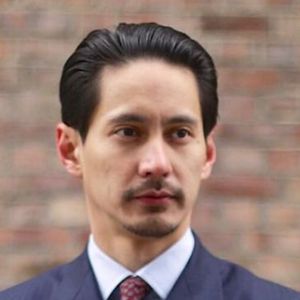 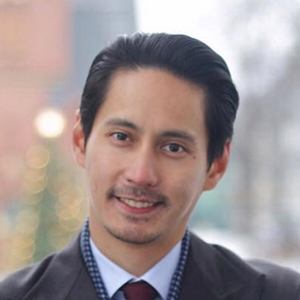 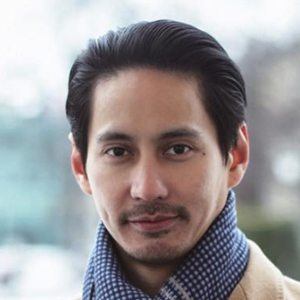 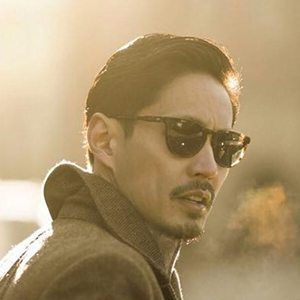 Television actor and model who is best known for his performances on Bridges of Love and Pasión de Amor in 2015. He also launched and curated the men's fashion blog The Filo Dapper.

He participated in the Fashion Designers Association of the Philippines' Body Shots Model Search.

He was a spokesmodel for the Philippine clothing brand Bench.

His younger brother Enchong Dee was also a television actor.

He appeared on the series Bridges of Love which starred Jericho Rosales.

AJ Dee Is A Member Of