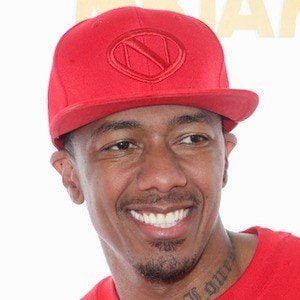 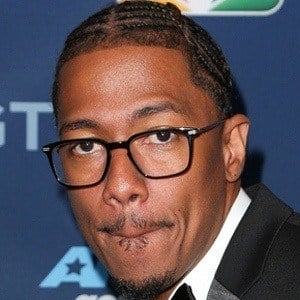 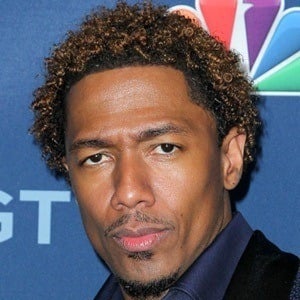 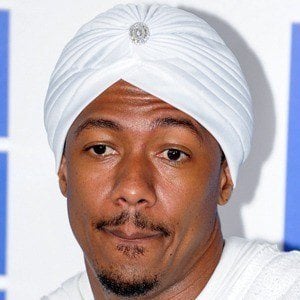 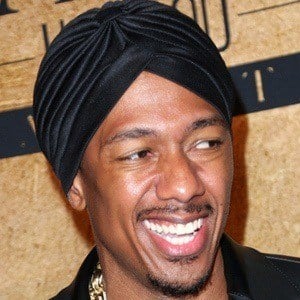 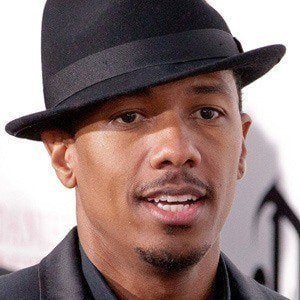 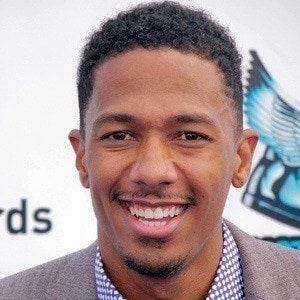 Nickelodeon star of All That who later hosted The Nick Cannon Show, Wild 'N Out, America's Got Talent and The Masked Singer. Also a recording artist, he released his self-titled debut album in 2003 and his song "Parents Just Don't Understand" was featured in the film Jimmy Neutron: Boy Genius.

He received his first taste of fame during a stand up comedy routine on a local cable network at age 11.

He has appeared in such films as Drumline, Love Don't Cost a Thing, and Roll Bounce. He has Lupus and he became a celebrity ambassador for the Lupus Foundation of America.

In 2008, he married singer and actress Mariah Carey. The couple welcomed twins named Moroccan and Monroe in 2011 and in 2014, he and Carey separated. In 2017, his second son Golden Cannon was born to his ex-girlfriend Brittany Bell. Their second child together, a daughter named Powerful Queen, arrived in December 2020. He welcomed twins with Abby De La Rosa in June 2021. His seventh child Zen was born on June 23, 2021; model Alyssa Scott is the mother.  Zen passed away towards the end of 2021. In February 2022, he announced that he is expecting his eighth child.

In 2003 he released the hit single "Gigolo" in collaboration with R. Kelly.