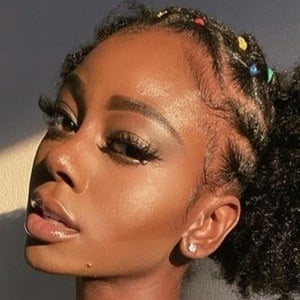 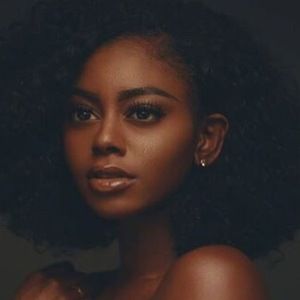 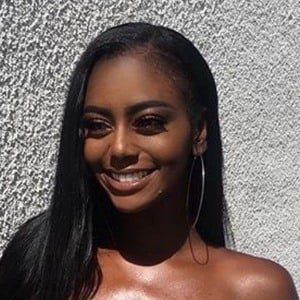 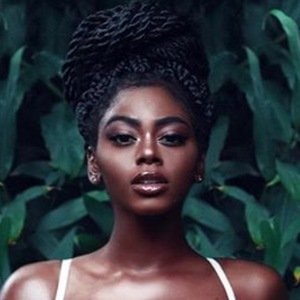 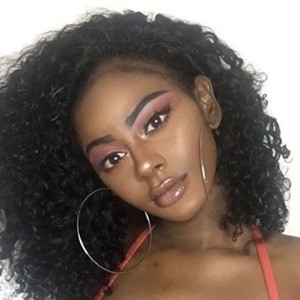 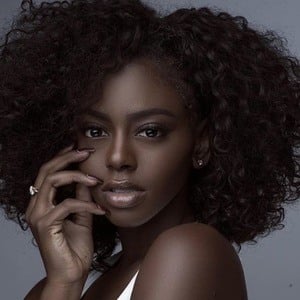 Instagram star turned model and actress who also works as a style blogger. She has earned over 1 million followers on Instagram in part by her modeling pictures.

She attended Hawthorne's Math and Science Academy. She fell in love with modeling in front of the camera while attending Santa Monica College.

Her first job once she graduated high school was at Next Models Management in Los Angeles for 2 years as an intern.

She hails from Torrance, California; but would later live in Hawthorne. She took care of her grandparents growing up and is an aunt to her nephews: Jaq and Konner.

She posted a picture to her Instagram page with Lance Gross in 2016 while working.

AJ Love Is A Member Of