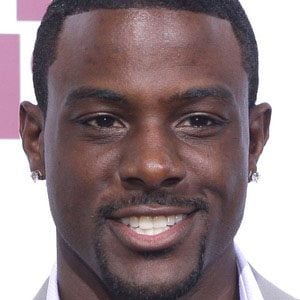 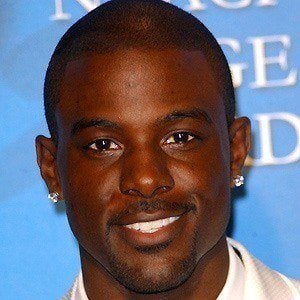 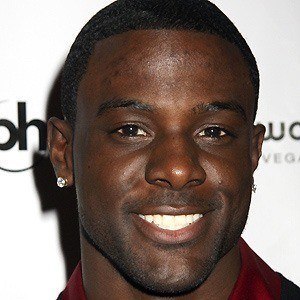 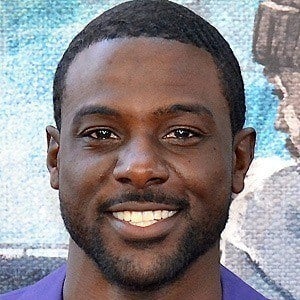 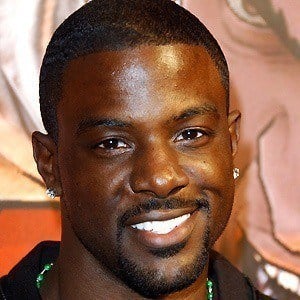 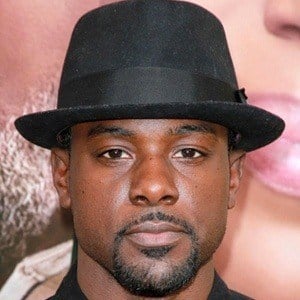 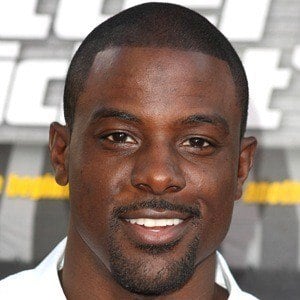 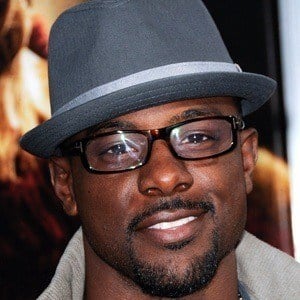 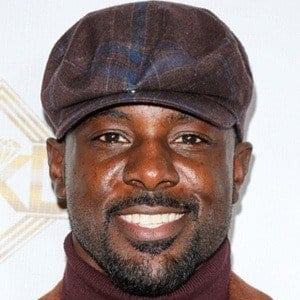 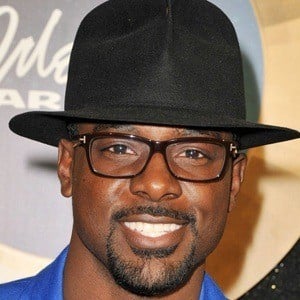 Actor best known for his role as Calvin Payne on the TBS sitcom Tyler Perry's House of Payne.

He began his career modelling before appearing as Eve on The Bernie Mac Show.

In 2015, he began playing the character Daniel Reynolds on the TV series Sleepy Hollow.

He grew up with his family in Oakland, California. In 2015, he married Rebecca Jefferson, the mother of his daughter Berkeley.

He appeared alongside America Ferrera in the film Our Family Wedding (2010).