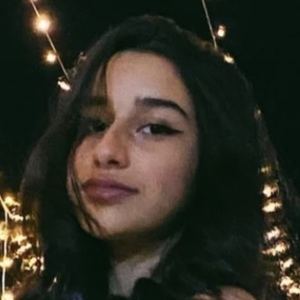 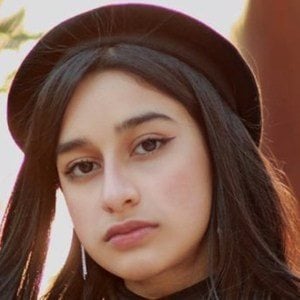 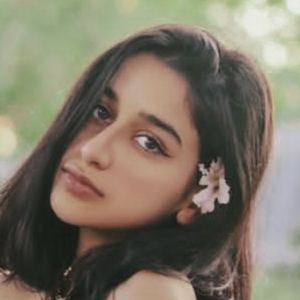 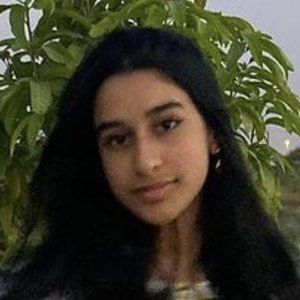 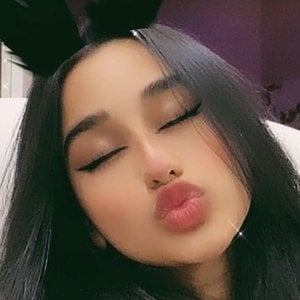 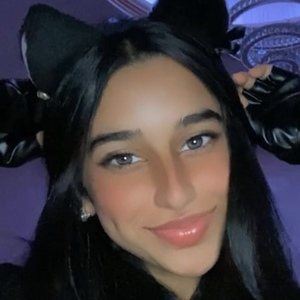 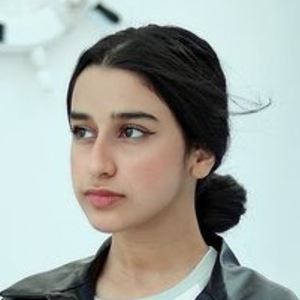 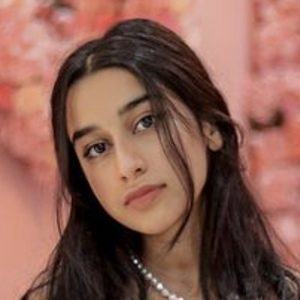 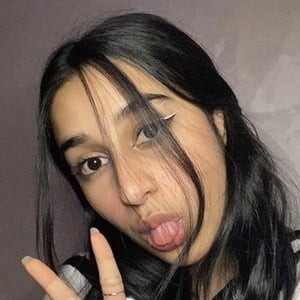 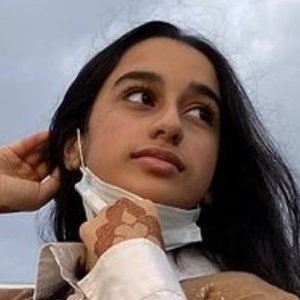 Social media star, singer, actor, and model known for her self-titled YouTube channel where her vlogs and other creative videos have earned her more than 380,000 subscribers. Her short videos and stylish photos have also earned her more than 1.3 million Instagram fans.

In addition to her YouTube and Instagram, she had a TikTok account, WADOMY_AL7, where her lip sync videos earned her more than 1.1 million followers. Her favorite color is sage green.

She was born and raised in the United Arab Emirates. Her Instagram account is managed by her older sister. She has four sisters and one brother. She is five feet and one inch tall.

Wadima Ahmed Is A Member Of