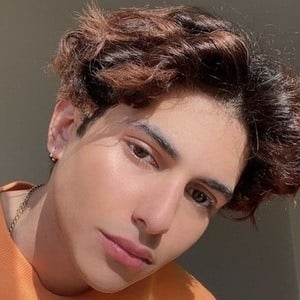 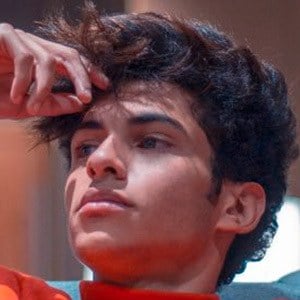 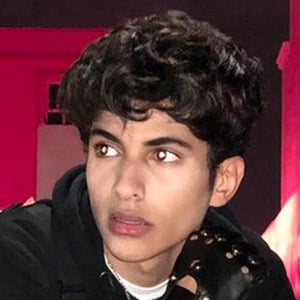 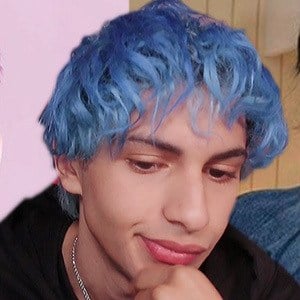 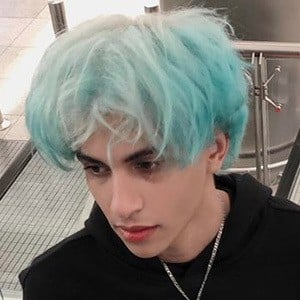 Saudi YouTube personality who is known for his Moha channel's content. He has gained widespread popularity there for his energetic and comedic vlog entries, including comedic sketches, challenge completions, and friend tags.

He has amassed more than 2.4 million subscribers to his YouTube channel.

He runs a YouTube channel with his sister Njoud. He has two brothers.

He and ZshowZ are both prolific Saudi Arabian YouTubers and content creators.

Moha Shmri Is A Member Of