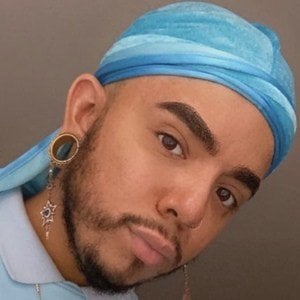 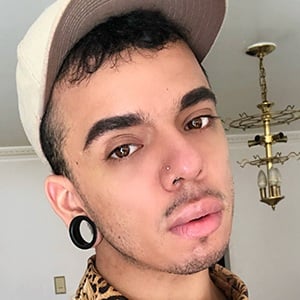 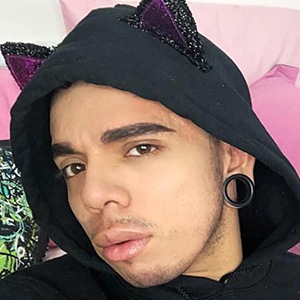 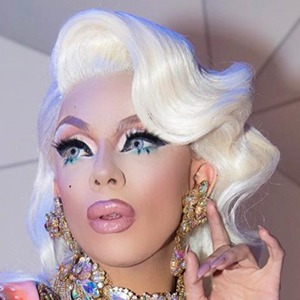 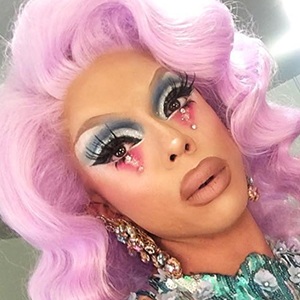 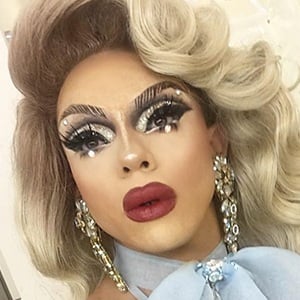 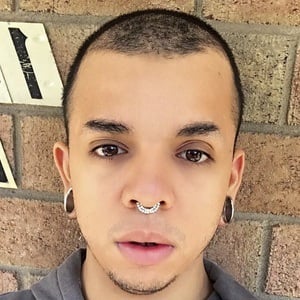 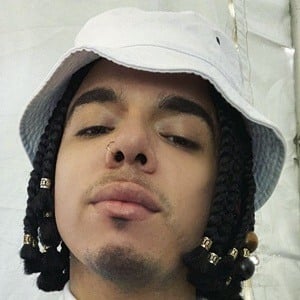 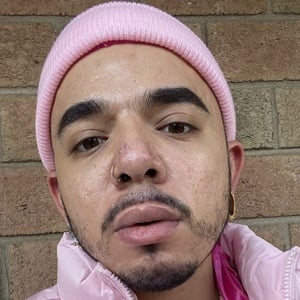 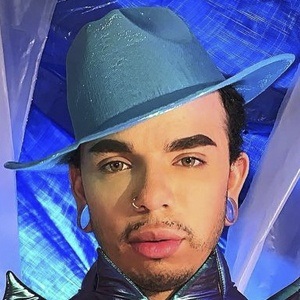 Former drag queen performer who gained popularity after appearing on the ninth season of the reality television program RuPaul's Drag Race. This exposure led to her garnering over 800,000 followers on Instagram. She has also been a rapper.

She was born Jay Rivera and took her drag name from the 1982 Bollywood film Disco Dancer.

She was the last queen to enter the "werkroom" on the ninth season of Ru Paul's Drag Race.

She grew up in Bedford-Stuyvesant, Brooklyn with adoptive parents. She is of Moroccan and Egyptian descent.

Both she and Alexis Michelle appeared on season 9 of RuPaul's Drag Race.

Aja Kween Is A Member Of