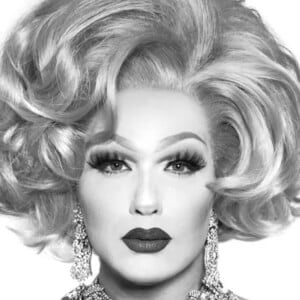 Alex Michaels, AKA Alexis Michelle, is a drag performer risen to fame competing on the ninth season of RuPaul's Drag Race.

After studying at Interlochen Arts Academy, he went on to complete a degree in musical theatre at the University of Michigan.

Outside of his appearances as a drag performer, he is also a makeup artist.

Other competitors on the ninth season of Drag Race include Charlie Hides and Shea Coulee.

Alexis Michelle Is A Member Of