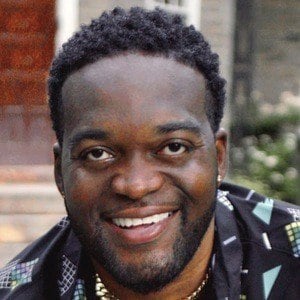 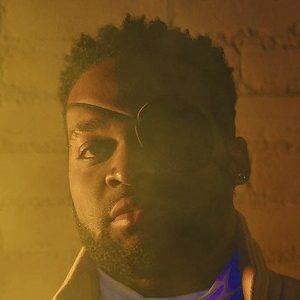 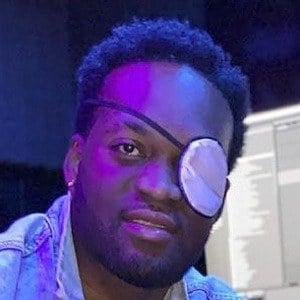 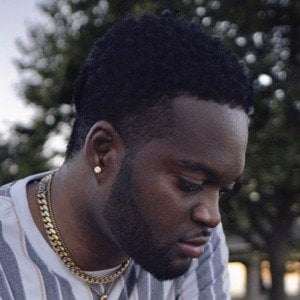 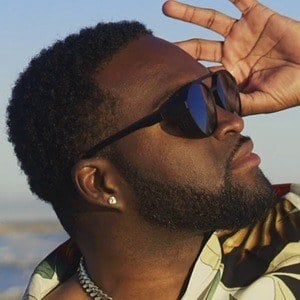 Jamaican singer who is best known for his popular cover of the Maroon 5 song "Memories," which has over 3 million streams on Spotify. His popular TikTok account iamajaystevens features lip-sync, dance, and comedy-related content.

He first began making music while still in grade school.

He has performed in various sold-out venues throughout New York. He has earned over 3.3 million followers to his well known TikTok feed.

He was born and raised in Montego Bay, Jamaica. He later moved to Rochester, New York.

He collaborated with Burna Boy on a remix of the hit song "On The Low."

Ajay Stephens Is A Member Of