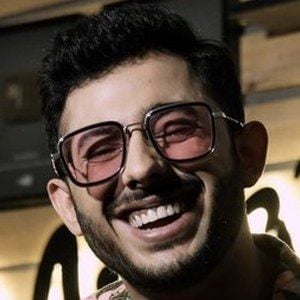 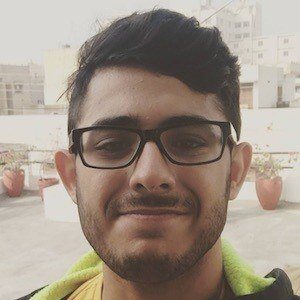 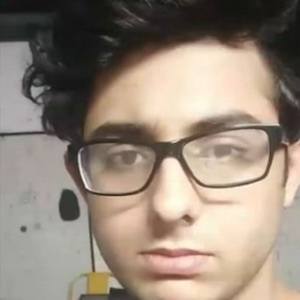 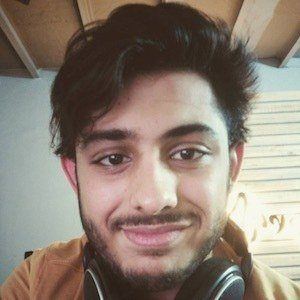 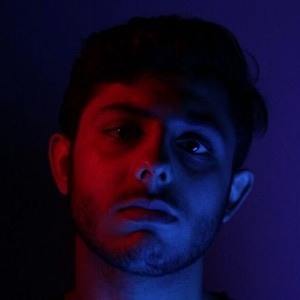 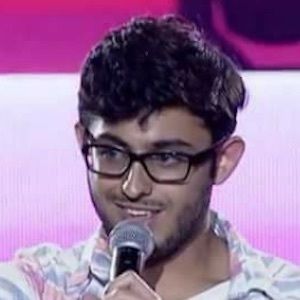 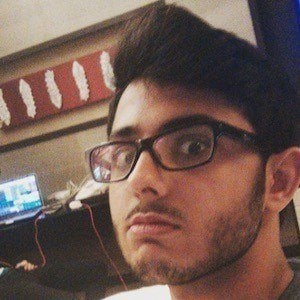 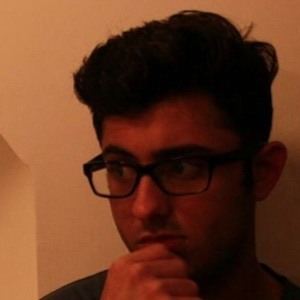 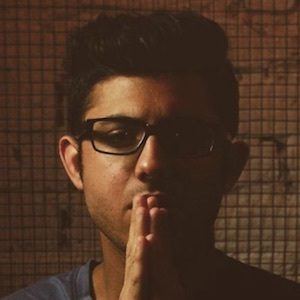 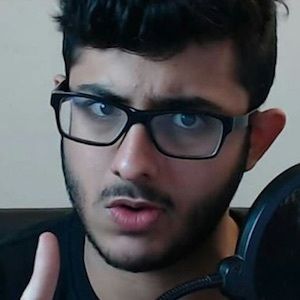 Indian comedian, gamer, and rapper on YouTube who has attracted more than 35 million subscribers to his CarryMinati channel. He's also accrued more than 15 million followers on Instagram. He has been engrossed in controversy in India over a video he made about YouTube vs TikTok.

He launched his YouTube career with his channel STeaLThFeArzZ in December 2010 focusing on gameplays and tutorials, but it was not successful.

His CarryMinati channel was previously created under the name Carry Deol in 2014 before he renamed it in 2015. He announced on Instagram in November of 2021 that he would be featured in the Runway 34 movie.

He is from Delhi, India. He grew up with one older brother named Yash.

Several of his most watched YouTube videos point fun at the content created by Bhuvan Bam, AKA BB Ki.

Ajey Nagar Is A Member Of