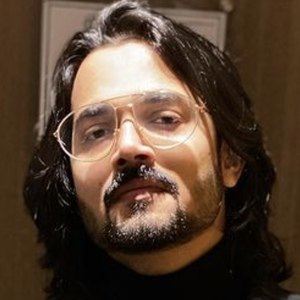 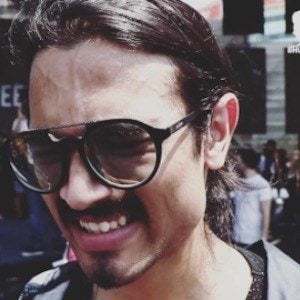 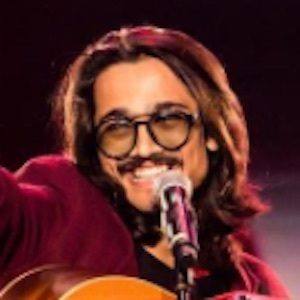 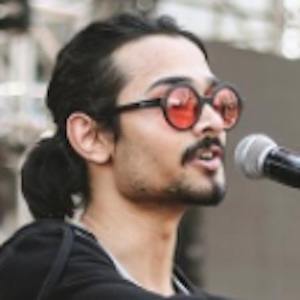 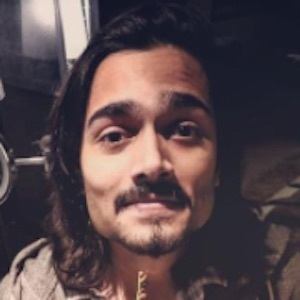 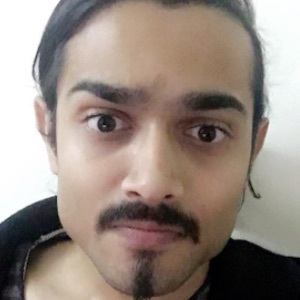 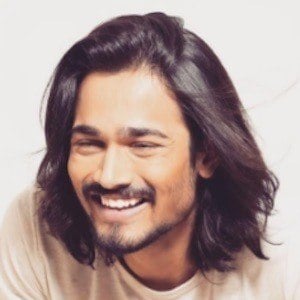 YouTube and Vine comedian known by the pseudonym BB Ki, he has earned more than 22 million YouTube subscribers by posting videos parodying everything from Whatsapp to birthday presents.

He was something of a class clown during his school days and eventually picked up Vine while attending Shaheed Bhagat Singh College.

He denies being a comedian, instead professing his focus and love as a musician, singer, and songwriter.

He has often been known to affectionately mock his parents in videos on Vine and on YouTube.

He and fellow YouTuber Gaurav Chaudhary were featured on Forbes India's 2020 list of 30 Under 30.

Bhuvan Bam Is A Member Of