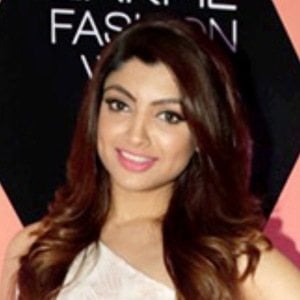 Malayalam, Tamil, and Bollywood film actress who is predominantly recognized for her performances in Calendar Girls, Samrajyam II: Son of Alexander, and Praise the Lord.

She began her career as a model which led to her landing a role in the 2013 film Alex Pandian.

She portrayed Devi Parvati on the TV series Vighnaharta Ganesha.

She was born to RK Puri and Chitra Puri.

She appeared in one of Shrey Singhal's music videos in 2017.

Akanksha Puri Is A Member Of