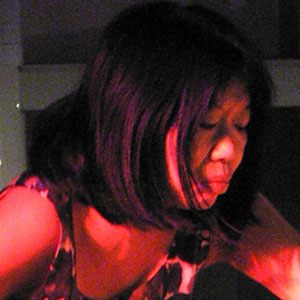 Jazz artist who gained worldwide recognition for her prominent collaborations with other musicians.

She studied at Tohogakuen Music University.

She became a fixture at the Berlin Jazz Festival beginning in 1981.

She was raised in Tokyo and married one of her collaborators, Alexander von Schlippenbach.

She became known for projects that focused on influential jazz musicians like Duke Ellington.

Aki Takase Is A Member Of