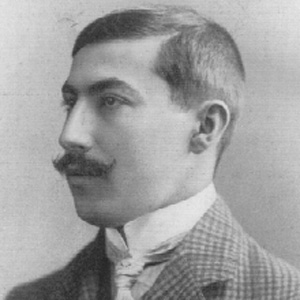 Early 20th century Polish chess Grandmaster whose World Championship match in 1914 was cancelled due to the start of World War I.

He was studying to become a Rabbi when he discovered his chess prowess.

He had to abandon competitive chess as an older man due to mental illness.

He was born and raised as a member of a Jewish family in Poland.

He was a contemporary of Russian player Savielly Tartakower.

Akiba Rubinstein Is A Member Of