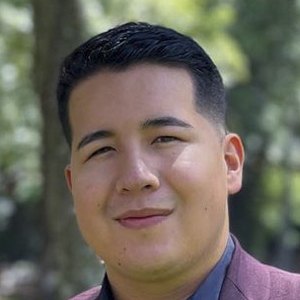 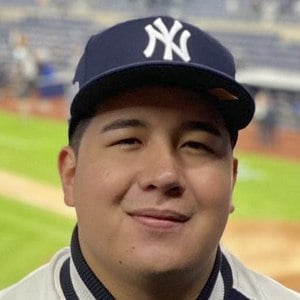 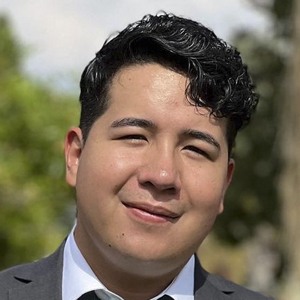 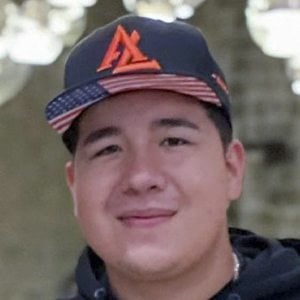 Mexican YouTube personality who is famous for his AkimGames channel. He has gained more than 78 million total views for his litany of gaming playthroughs and Let's Plays alongside, including for Minecraft, alongside trolls and montages.

He has amassed more than 950,000 subscribers to his YouTube channel. He has also gained more than 370,000 followers to his AkimGames Twitch channel.

Akim Aguilar Is A Member Of