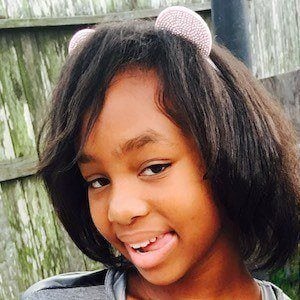 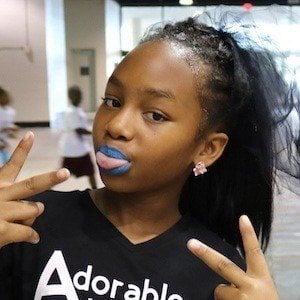 Dancer and singer-songwriter who collaborates with her twin sister Amiya on YouTube and TikTok on their Amiya Akiya accounts. The girls write and produce their own music and feature lyrics to stand up against bullying. One of their most popular songs is called "I Got That Swag."

The first YouTube video published on her and Amiya's YouTube channel was from 2012 and titled "How to do a backflip Part 1 Tutorial." She and her sister were previously known under the name Adorable Attitudes.

She performed at the Houston Street Olympics held at NRG Arena.

She and Amiya have four brothers named Ahamad, Akin, Audray, and Audrew.

When she and her sister were 8 years old, they posted a video of themselves dancing to Silento's "Watch Me Whip / Nae Nae."

Akiya Amiya Akiya Is A Member Of