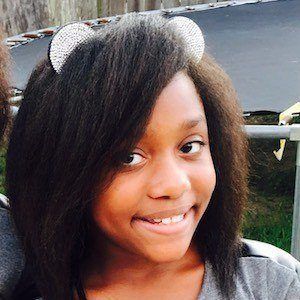 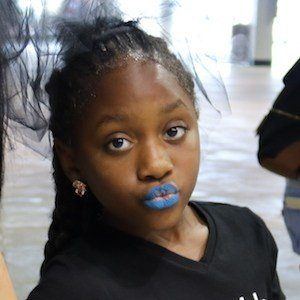 Popular on YouTube and TikTok, she is a self-taught dancer who creates content alongside her fraternal twin sister Akiya under the username of Amiya Akiya. The girls write and produce their own music and feature lyrics to stand up against bullying. One of their most popular songs is called "I Got That Swag."

The first YouTube video published on her and Akiya's YouTube channel was from 2012 and titled "How to do a backflip Part 1 Tutorial."

She and her sister were first known on the web under the handle Adorable Attitudes. She performed at the Houston Street Olympics held at NRG Arena. She could frequently be seen posing with her sister in matching outfits for their amiyaakiya Instagram page. The page has grown to have over 50,000 followers.

She and Akiya have four brothers: Ahamad, Akin, Audray, and Audrew.

She and her sister made a video where they dance and sing a remix of "I'm The One" by DJ Khaled and Justin Bieber.

Amiya Amiya Akiya Is A Member Of