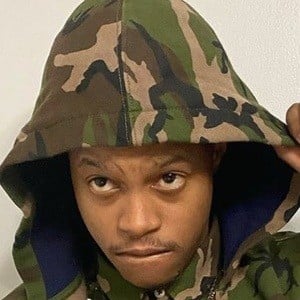 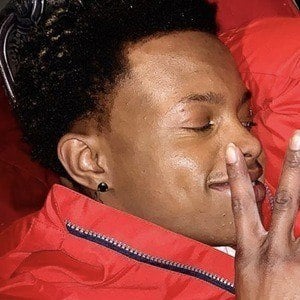 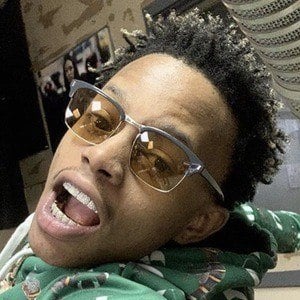 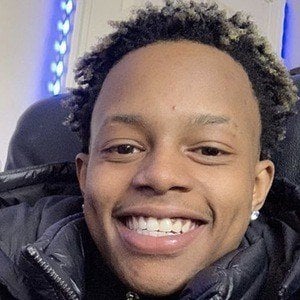 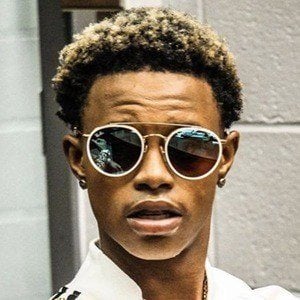 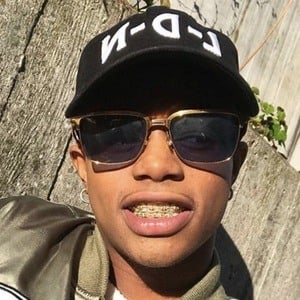 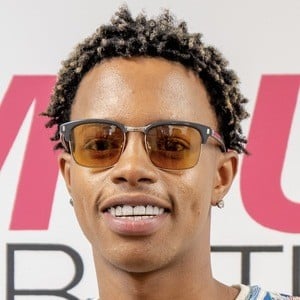 Singer and dancer who quickly made a name for himself following the success of his single "Watch Me (Whip / Nae Nae)," which went viral on Vine and YouTube. The song peaked at #3 on the US Billboard Hot 100.

He first got involved in music when he was in 8th grade. He burst onto the national spotlight following the release of his hit track in April of 2015.

He signed with Capitol Records in April of 2015.

He was born Ricky Lamar Hawk in Atlanta, Georgia. He was raised by his mother and his aunt.

The music video for "Watch Me (Whip / Nae Nae)" that was posted to Matt Steffanina's YouTube channel earned more than 12 million views and 100,000 likes in just 2 months.

Silentó Is A Member Of