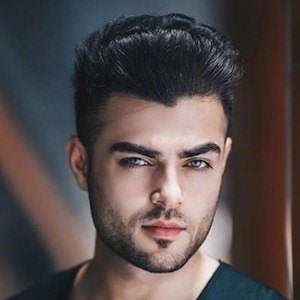 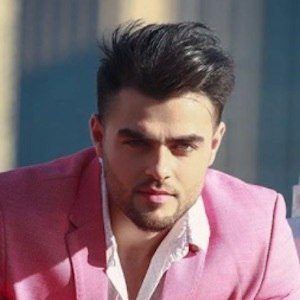 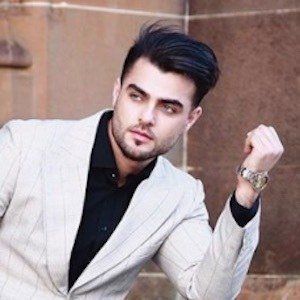 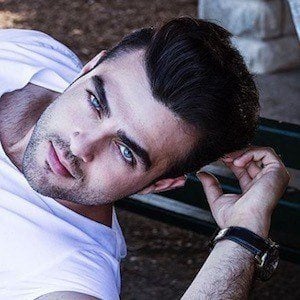 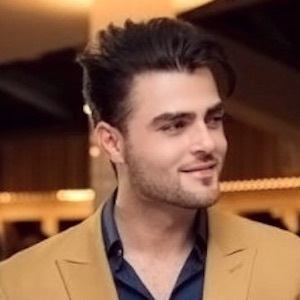 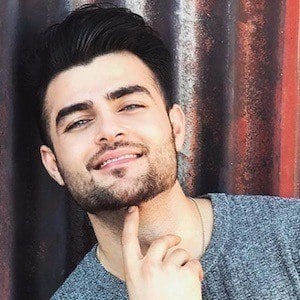 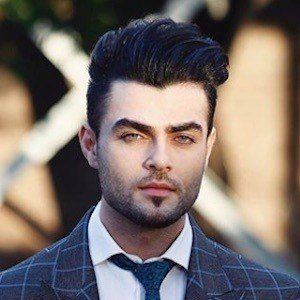 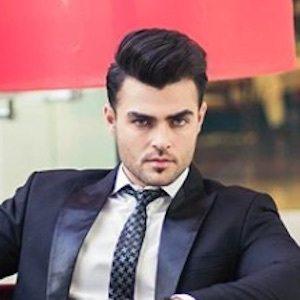 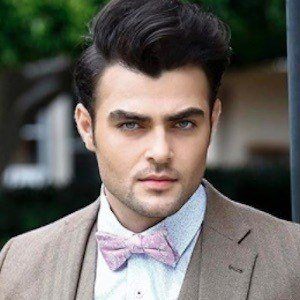 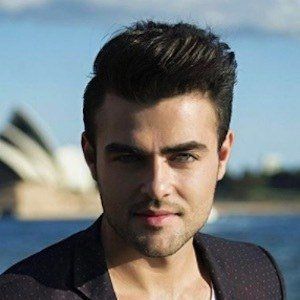 Model and entertainer who is perhaps most well known on his Instagram account, akmal_omid, where his formal menswear photos have earned him more than 60,000 followers.

He began his career as a model in 2010 appearing in various commercials. He later completed a degree in computer science in 2013.

He has a self-titled YouTube channel where he has posted live performances of songs and videos from fashion shows.

He has four brothers and three sisters.

Both he and Celina Jaitley are models of Afghan descent.

Akmal Omid Is A Member Of