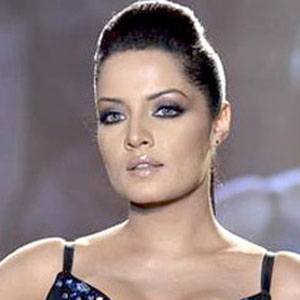 Indian-Afghan model and Bollywood actress who earned the 2001 Femina Miss India Universe title. She appeared in such films as Janasheen and Love Has No Language.

She grew up in a military family as the daughter of an Afghanistan-born mother and an Indian father.

She starred in the 2008 film Love Has No Language, which was about an Indian woman and a Maori man.

She married Peter Haag, a businessman from Austria, in July, 2011. A year later, the two became parents to twin boys.

She acted in the 2011 Indian comedy film Thank You, which also starred Akshay Kumar.

Celina Jaitley Is A Member Of