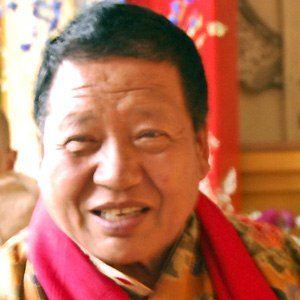 Tibetan tulku who was most recognized for founding the Samye Ling Monastery in Eskdalemuir.

He traveled throughout the country performing religious ceremonies and providing treatment for the ill while he was still a teenager.

He and only 12 others survived an escape to India following the 1959 Tibetan Revolution. The group was so hungry that they boiled leather shoes for soup.

He was born in Dharak Village, Tibet.

He and His Holiness, the Dalai Lama, were both native to Tibet.

Akong Rinpoche Is A Member Of