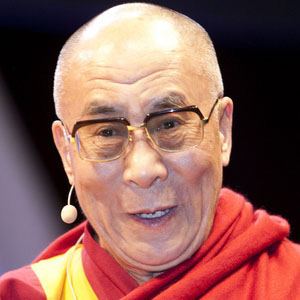 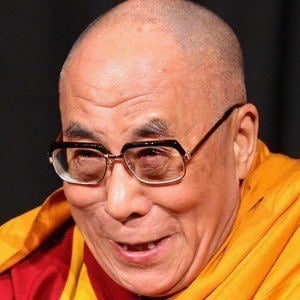 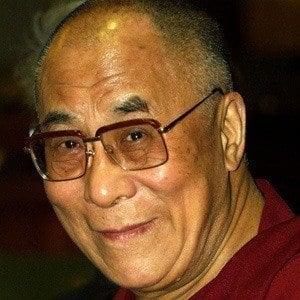 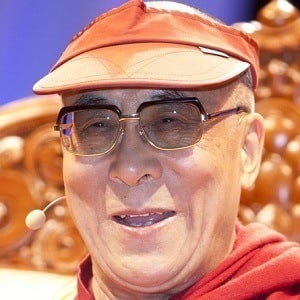 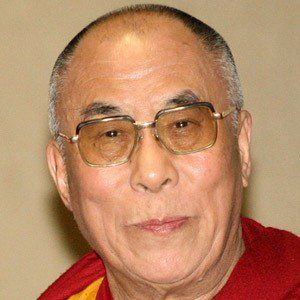 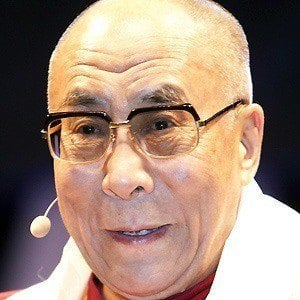 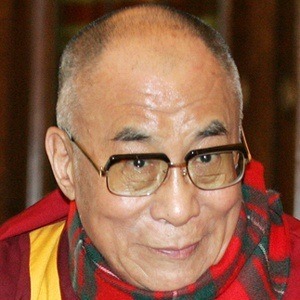 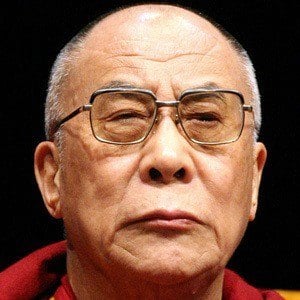 Spiritual leader of Tibet who travels the world talking about the importance of compassion as the source of a happy life. He won the Nobel Peace Prize in 1989 for his advocacy of peace in Tibet and all around the world.

He was born Tenzin Gyatso, and was believed to be the reincarnation of his predecessor; he did not speak Tibetan as a child, but rather he spoke a dialect of Chinese, Xining.

During the 1959 Tibetan uprising, he fled to India, where he denounced the People's Republic and established a Tibetan government in exile.

His parents are named Diki and Choekyong Tsering.

Richard Gere supported him in his political aspirations.

Dalai Lama Is A Member Of