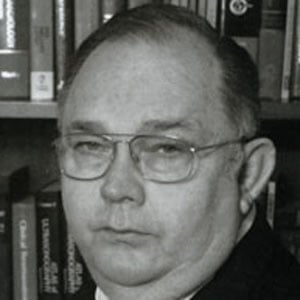 The father of the personal computer. He created the Altair 8800, the first widely successful PC. In 2011, he was conducted into the California Hall of Fame.

He founded Micro Instrumentation and Telemetry Systems (MITS) to sell electronics kits to hobbyists. He nearly went bankrupt with his first popular product: a calculator.

He built the Altair 8800 on the newly invented Intel 8080 microprocessor. It made the cover of Popular Electronics and orders from hobbyists flooded in.

He was married three times and had six children.

His product inspired Bill Gates and Paul Allen to develop the BASIC software for it, their company Microsoft's first product.

Ed Roberts Is A Member Of