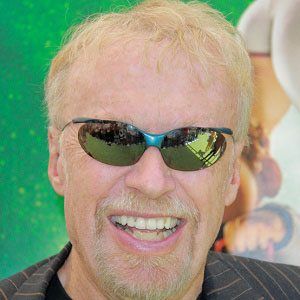 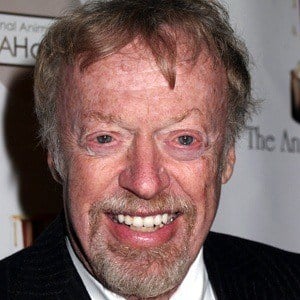 Multibillionaire who co-founded the famous shoe company Nike. He served as chairman and CEO of the company until he stepped down in 2015.

His father owned the Oregon Journal, but refused to give him a job there. He went on to work at The Oregonian, his father's competitor.

In 1984, his company created the Air Jordan, a shoe specifically designed for superstar Michael Jordan, which went on to become one of the most popular shoe brands in the world.

He fathered three children with his wife Penny.

He co-founded Nike with Bill Bowerman, who was his track coach at the University of Oregon.

Phil Knight Is A Member Of