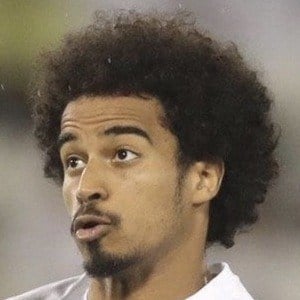 He began his youth career in 2004 for Al Markhiya. He played for Eupen in his senior national team debut in 2015.

He has one brother named Ali.

He and Xavi have played as teammates for Al Sadd SC.

Akram Afif Is A Member Of