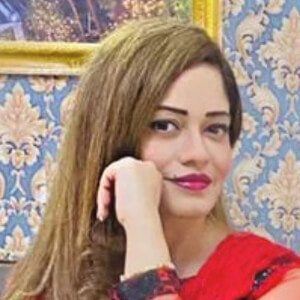 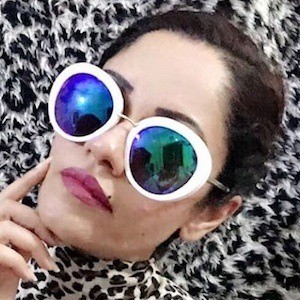 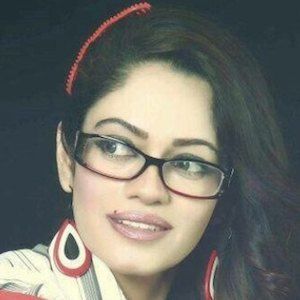 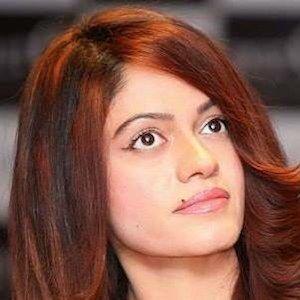 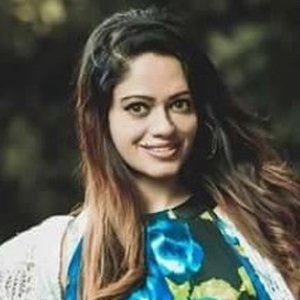 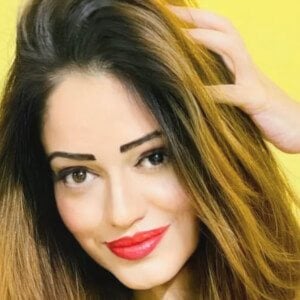 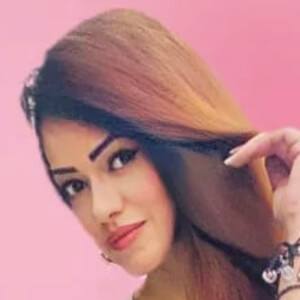 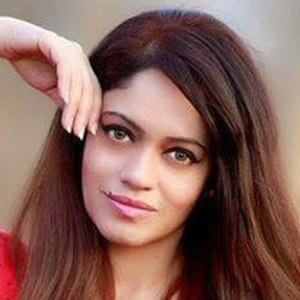 Actress, model, and director who became a popular social media personality through her starred Funimate account, akstainment, where she has racked up over 140,000 fans. She also launched a Bigo account under the username akstainment and became a top broadcaster on the app with several million fans.

She had attempted to use Twitter as early as April of 2012, but never took to using the app consistently.

She is from Pakistan.

She did a duet with Johnny Orlando on musical.ly as part of the #AllMyFriendsChallenge.

AksTainment Is A Member Of