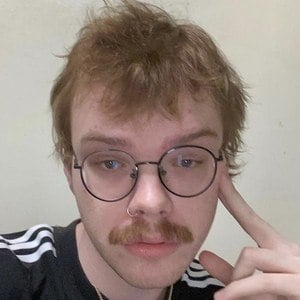 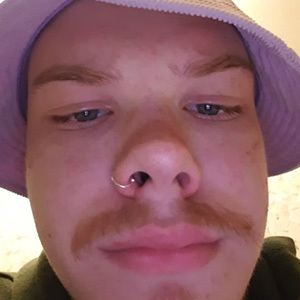 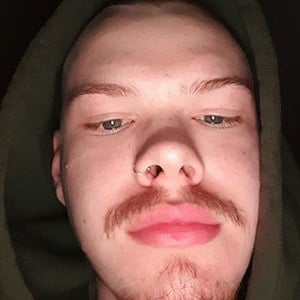 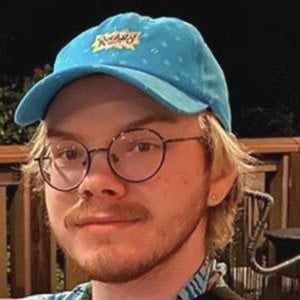 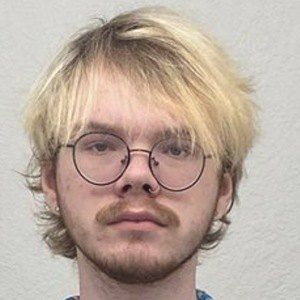 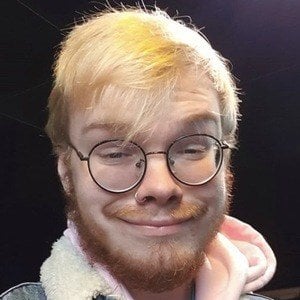 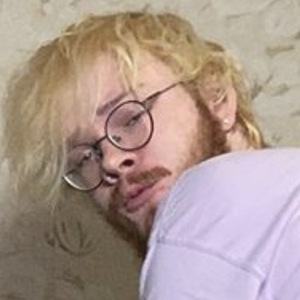 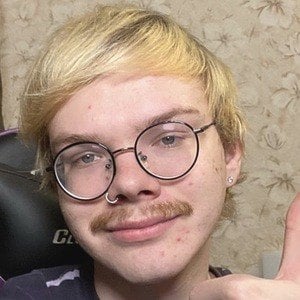 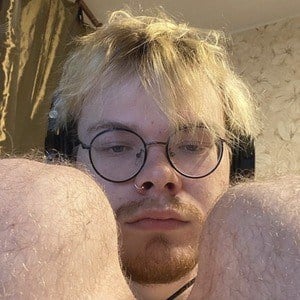 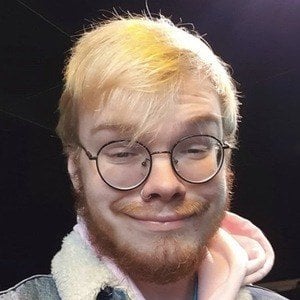 Social media star who is famous for his Aksually YouTube channel. He has gained massive popularity for his gaming memes and highlights, including for Fortnite and Roblox. His "The Webkinz Experience" video has received over 2.8 million views since it was posted in December of 2018.

He was born and raised in Estonia.

Aksually Is A Member Of