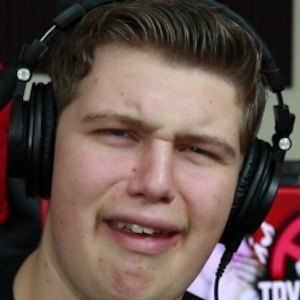 YouTube personality who is widely known for his WildSpartanz channel. He has garnered popularity there for his pop culture rants and commentary.

He has amassed more than 800,000 subscribers to his YouTube channel. One of his most popular videos there, "THE END OF KEEMSTAR & #DramaAlert!?! (The Keemstar Rant & Keemstar Exposed)," has earned more than 375,000 views.

His real name is Brandon Orson. He was born and raised in California.

One subject of a video rant of his has been fellow YouTuber LeafyIsHere.

WildSpartanz Is A Member Of