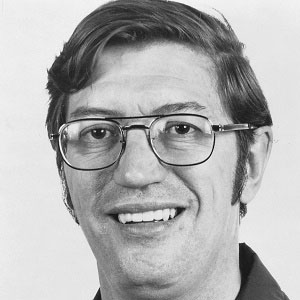 Best known for coaching the New York Islanders to four consecutive Stanley Cup Championships from 1980 to 1983, he was also an NHL defender for the Detroit Red Wings, Chicago Blackhawks, Toronto Maple Leafs and St. Louis Blues.

He played as an amateur defender in the Windsor Spitfires before beginning his professional career in 1953.

He won the Jack Adams Award for coach of the year in 1979 and he was inducted into the Hockey Hall of Fame in 1996.

He was born in Sudbury, Ontario. He later moved to Sarasota, Florida.

At the time of his death, he was second only to Scotty Bowman in the number of wins and games coached in NHL history.

Al Arbour Is A Member Of