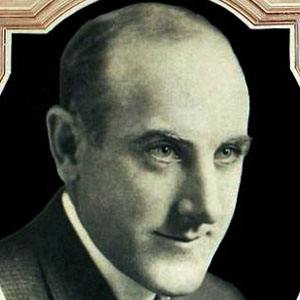 Canadian director, producer and screenwriter from the golden ages of film.

He was one of the first wave of Canadians to make their way into the American film industry.

He began his career in 1909 working for the Nestor film company in New Jersey.

He opened a film company, the Christie Film Company, with his brother Charles.

Al Christie Is A Member Of