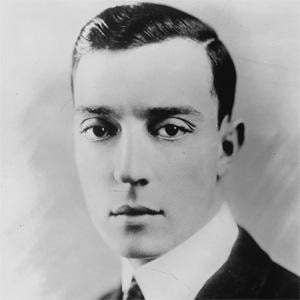 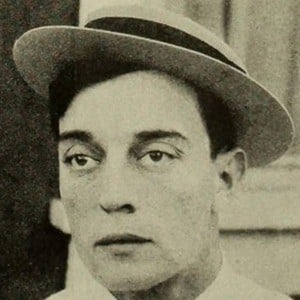 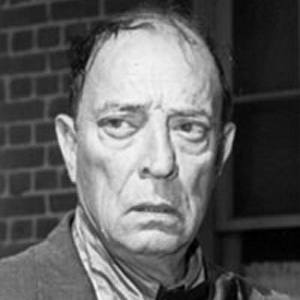 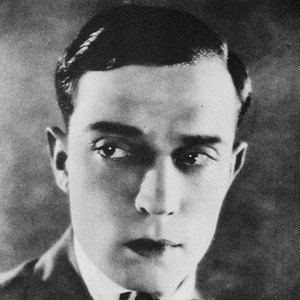 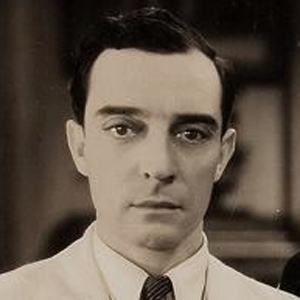 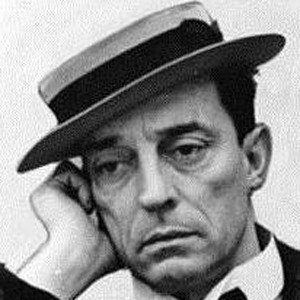 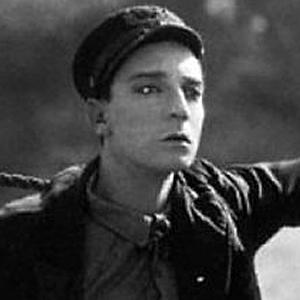 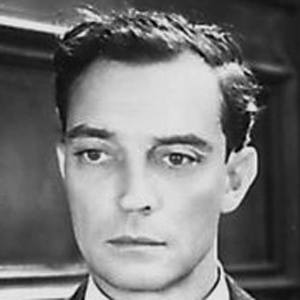 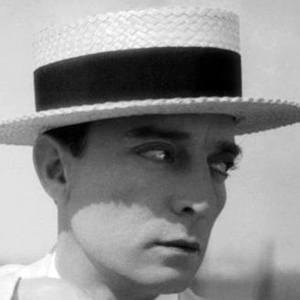 Stone-faced silent film icon and the original physical comedian who directed and starred in The General in 1926. He received an honorary Academy Award in 1958. Keaton has two stars on the Hollywood Walk Of Fame.

He first appeared on stage alongside his parents in The Three Keatons at age three. The acts they would do often involved his father throwing him around the stage and doing lots of trick falls. His parents were questioned by the authorities about allegations of child abuse, but he could always prove he wasn't actually being hurt.

He took on his legendary deadpan after realizing that his gags got less of a laugh if he smiled and was soon given the nickname The Great Stone Face.

He became an alcoholic after the failure of his first marriage. He was married three times; to Natalie Talmadge, Mae Scriven, and Eleanor Norris. He had two sons named Bob and Buster Jr.

Donald O'Connor played him in his biography, The Buster Keaton Story.

Buster Keaton Is A Member Of