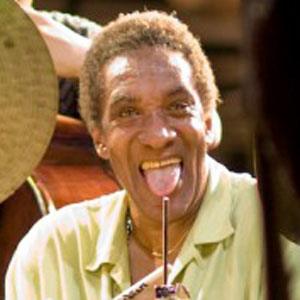 Jazz artist who drummed with Miles Davis' 1970s funk fusion group and who could play bebop, free form, and rock.

He started to play the drums when he was thirteen years old, making his recording debut at the age of twenty-one with Blue Mitchell.

He became incredibly close with Miles Davis, staying in touch during Davis' retirement and playing on Davis' 1981 comeback album, The Man with the Horn.

His family was living in Richmond, Virginia when he was born, but he was raised in New York.

Al Foster Is A Member Of