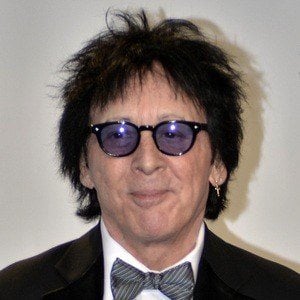 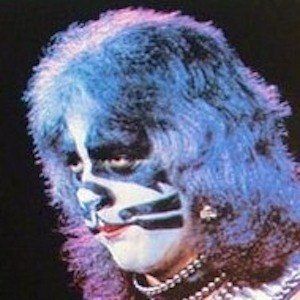 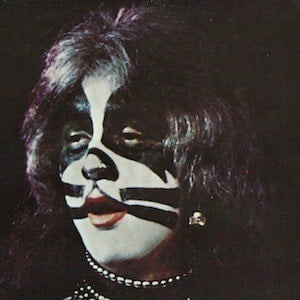 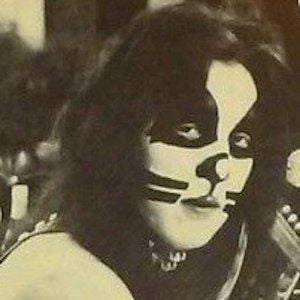 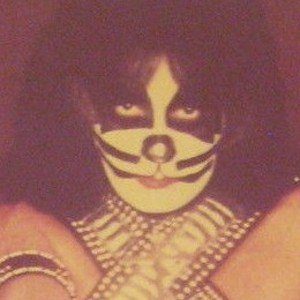 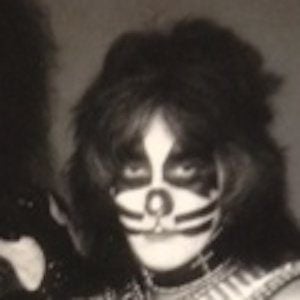 Drummer for the glam rock group Kiss who was nicknamed The Catman because of his performance makeup.

He studied under his idol, Gene Krupa, at the Metropole Club in New York.

He was introduced to his bandmates after receiving a call about an ad he placed in Rolling Stone seeking work as a drummer.

He was a part of the band Kiss with Paul Stanley.

Peter Criss Is A Member Of