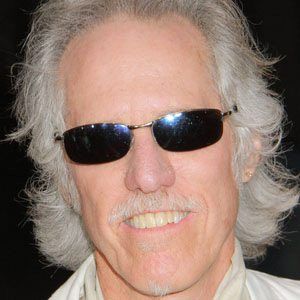 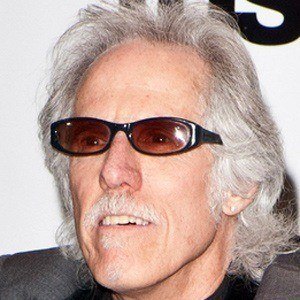 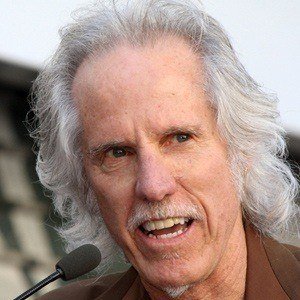 Drummer with the American rock band The Doors alongside singer Jim Morrison, guitarist Robby Krieger and keyboardist Ray Manzarek. The Doors are known for such classic rock anthems as "Light My Fire," "The End," and "Love Me Two Times."

He went to Santa Monica College and then Cal State Northridge before joining The Doors. He was also a student of Fred Katz, a jazz cellist.

He refused a $15 million offer from Cadillac to use one of his songs in a car commercial because of his views on environmental conservation.

He married Leslie Neale on November 11, 1990 and they had one child together.

His bossanova-style drums and Jim Morrison's passioned, rebellious lyrics made the song "Break on Through" one of the first big hits for the band.

John Densmore Is A Member Of