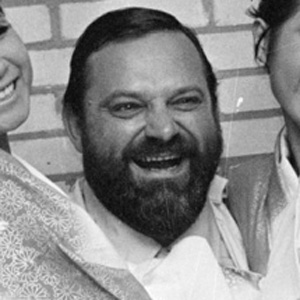 New Orleans trumpeter who recorded the Dixieland hit "Java" in 1964.

He started playing during horse races when he was sixteen and would continue to do so for over sixty years.

Many people referred to him as The Round Mound of Sound.

She created the theme song to The Green Hornet, in which Bruce Lee starred.

Al Hirt Is A Member Of