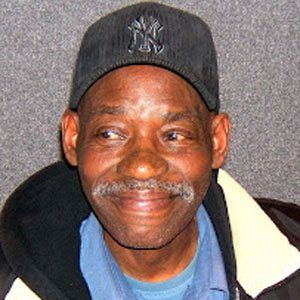 American actor who played the role of Sergeant Apone in the 1986 epic action film Aliens and later provided the voice for the same character in the video game Aliens: Colonial Marines.

While serving six years in the United States Marine Corps, he was awarded two purple hearts and was the first black Marine in the 1st Marine Division in Vietnam.

He had roles in other films such as Superman III as a fire chief and The Fifth Element as General Tudor.

He was born in Brooklyn, New York and would later reside in the UK.

Al Matthews Is A Member Of