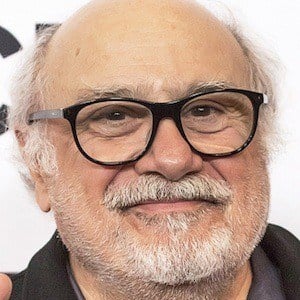 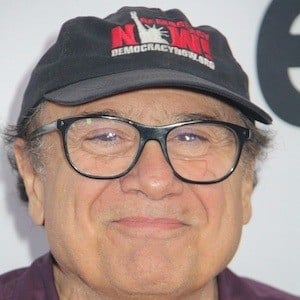 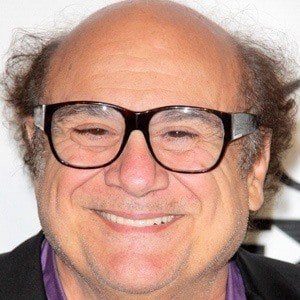 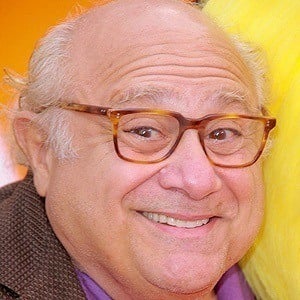 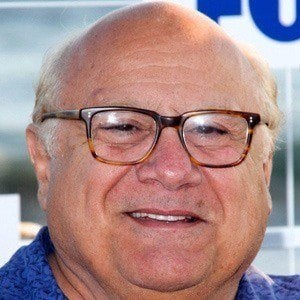 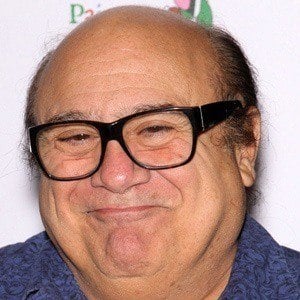 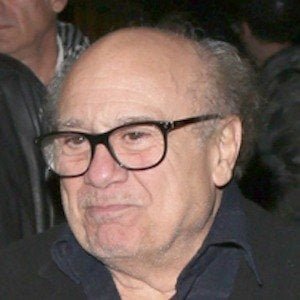 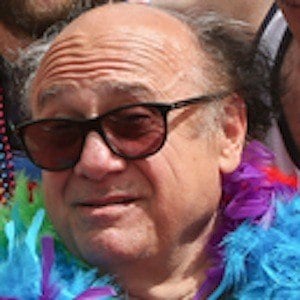 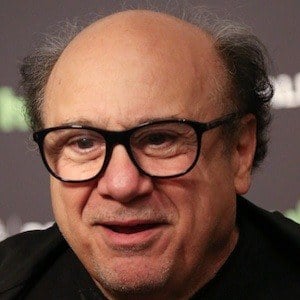 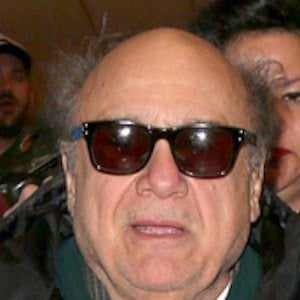 Long-time actor who won an Emmy Award and a Golden Globe Award for his role as Louie de Palma in the TV series Taxi. He has appeared in such films as One Flew Over the Cuckoo's Nest, LA Confidential, Batman Returns, Get Shorty, Matilda, and Mars Attacks!

He worked as a cosmetician after graduating college. He made his film debut as Fred Mancusso in the Italian film Lady Liberty.

He has done voice acting for a number of projects, providing the voice for Homer Simpson's long-lost brother Herb on The Simpsons and for the title character in the 2012 Dr. Seuss film The Lorax.

He married Cheers actress Rhea Pearlman in 1982. They had three children named Lucy Chet, Grace Fan, and Jacob Daniel DeVito before separating in 2017.

In 2006, he began starring in the TV series It's Always Sunny in Philadelphia alongside Charlie Day, Glenn Howerton, Rob McElhenney and Kaitlin Olson.

Matilda
Jumanji: The Next Level
The Lorax
More