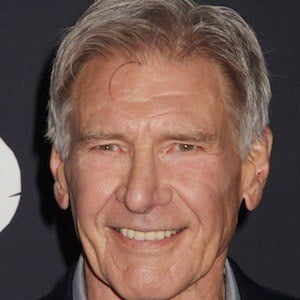 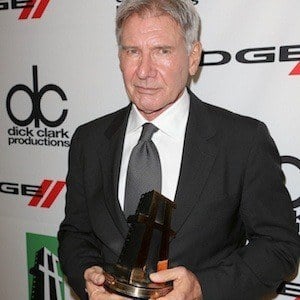 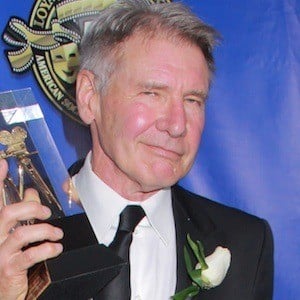 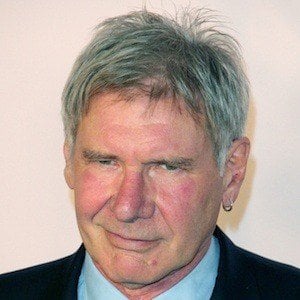 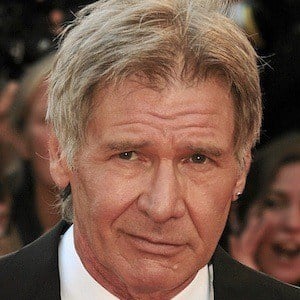 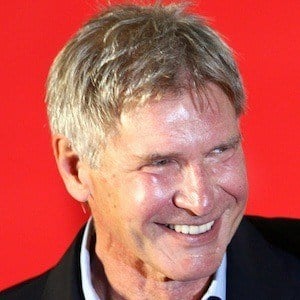 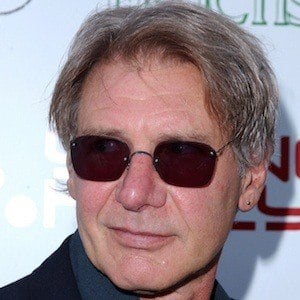 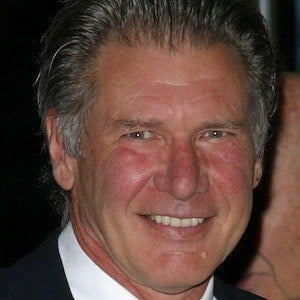 Iconic actor whose memorable characters include Han Solo from the original Star Wars trilogy, Indiana Jones, and Rick Deckard from the 1982 sci-fi classic Blade Runner. He earned Golden Globe Award nominations for his roles in Witness, The Mosquito Coast, The Fugitive and Sabrina.

He reached the second-highest rank in the Boy Scouts of America and worked as a counselor for the Reptile Study merit badge at Napowan Adventure Base Scout Camp. He worked as a carpenter and briefly served as a stagehand for The Doors.

His mother was a former actress and his father was an advertising executive and a former actor. He married his longtime girlfriend, Calista Flockhart in June 2010 after dating her for eight years. He has four sons named Liam, Ben, Malcolm and Willard and a daughter named Georgia.

One of his first roles was in George Lucas's 1973 film American Graffiti.