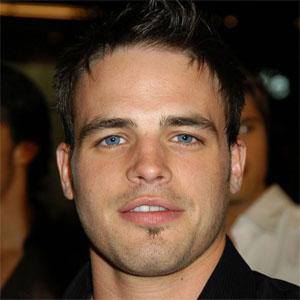 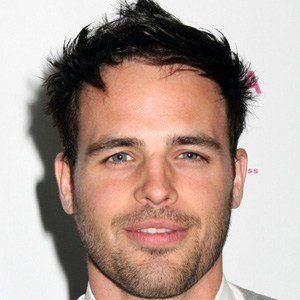 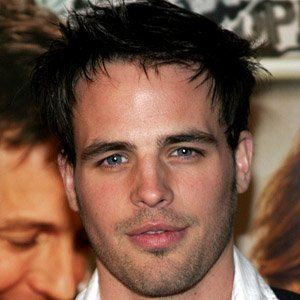 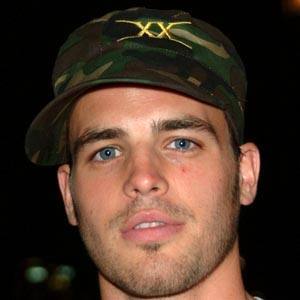 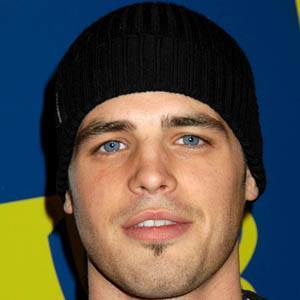 Former model who became a Hollywood actor with roles in Jeepers Creepers II and appeared on television as Johnny Bishop on Grosse Point. He also appeared in American Gangster, 2 Dudes and a Dream, and Geezas.

He auditioned for a Gushers Fruit Snacks commercial at age 15. He got the part, which led to his signing with Ford modeling agency and appearing in over 50 TV ads.

He opened a production studio, Stronghold Productions, in Beverly Hills.

Both of his brothers went into acting: Chris Santos on The Girlfriend Experience, and Patrick Santos on Home Alone 2.

He starred alongside Megan Fox in the shortlived WB sitcom, The Help.

Al Santos Is A Member Of