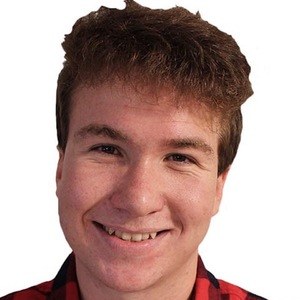 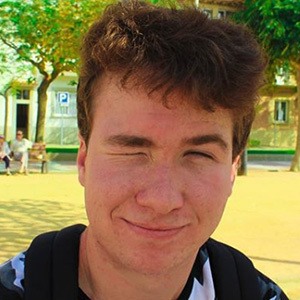 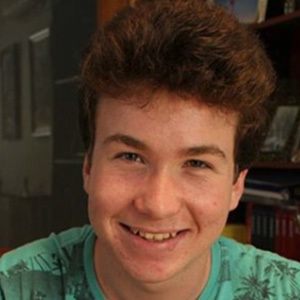 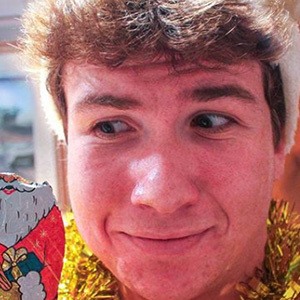 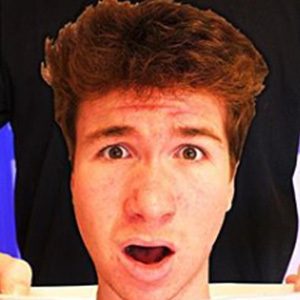 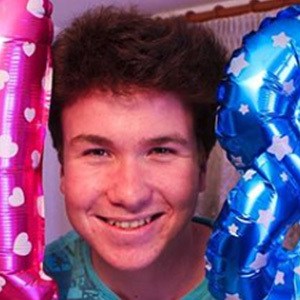 Spanish social media starlet who is famous for his AL3XEITOR YouTube channel. He has gained more than 109 million views for his trolls, pranks, extreme challenges, and gaming tags, including for Fortnite.

He has amassed more than 1.2 million subscribers to his YouTube channel. Some of his most popular videos have included "I CALL MOMO THE CURSED NUMBER OF WHATSAPP !!" and "CREYÓ QUE HABÍA ENCONTRADO UN HADA...."

He and Makiman131 are both famous Spanish YouTubers known for their challenges and gaming montages.

AL3XEITOR Is A Member Of