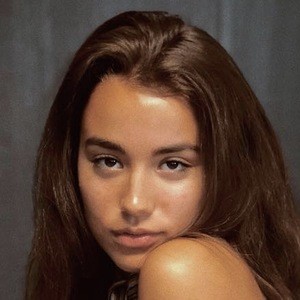 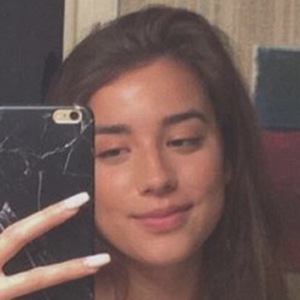 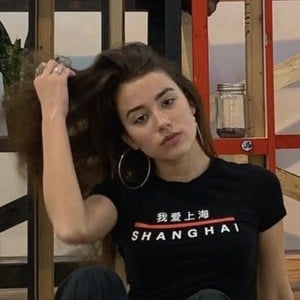 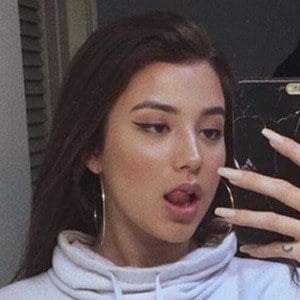 YouTube star who is famous for her self-titled channel. She has gained massive renown for her original vocal covers of popular songs often using the ASMR relaxation technique.

She has seen her YouTube channel grow to boast more than 800,000 subscribers. After producing cover songs for years, she went on to create her own original music, and will use major streaming platforms to release her latest work. The video for her track "sad girls always finish first" earned over 300,000 views on YouTube in its first month.

She has brothers named Adam, Micah and David.

One of her most popular vocal covers posted to YouTube is of Billie Eilish's hit single "Lovely."

Alaina Castillo Is A Member Of