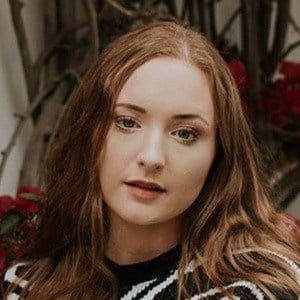 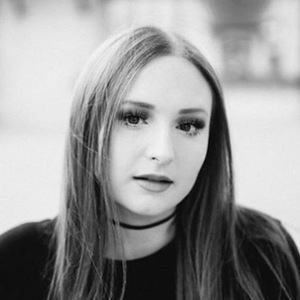 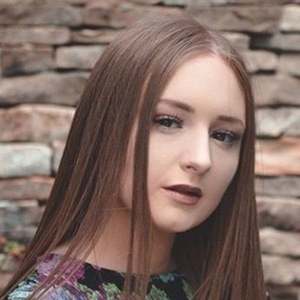 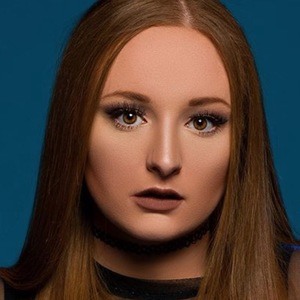 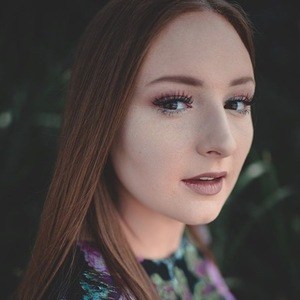 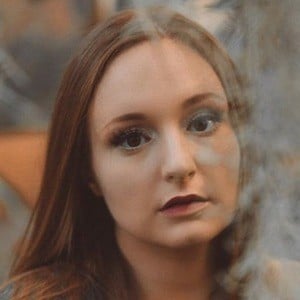 YouTube personality who is famous for her self-titled channel's content. She has earned massive popularity for her videos concerning true crime and conspiracy theories, as well as makeup and fashion-related videos. She also posts storytelling videos along with challenges and collaborations with other fellow YouTubers.

Some of her most popular YouTube videos include "HIGH SCHOOL MUSICAL IS ACTUALLY THE PURGE [CONSPIRACY THEORIES]" and "HOW I GOT BANNED FROM EVERY MCDONALD'S ON EARTH - STORYTIME."

She has a younger brother who she's featured on her Instagram, as well as a standard poodle named McKinley. She was born and raised in Detroit, Michigan, and has also lived in San Diego, California.

She attended Vidcon 2017 with fellow YouTubers Taylor Reilly and Roberto Cano. She is also friends with YouTubers such as Kiera Bridget, Chloe Arden, among several others,

Alaina Violet Is A Member Of